A new exciting course for teenagers that covers screen acting to camera and film production, with some acting on stage. The emphasis of the course is on film production with the students playwriting, acting, producing and directing their own scripts. Students will get to write and develop their own scripts in a creative and supportive environment. Some scripts will then be chosen to be made into short films in Term 2. Student’s also take part in a script writing competition in Feis Maitiu in Term 3. 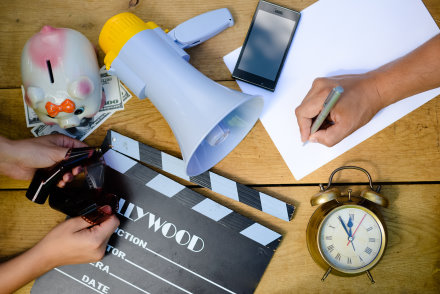 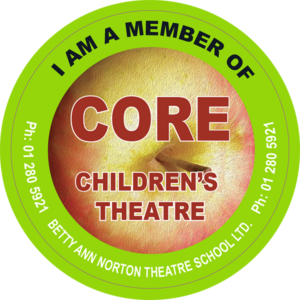 We are now taking registrations of interest for our Autumn Term starting in September. Due to popular demand and the need to keep class sizes small, we are offering both weekend and midweek classes for all age groups.

Register your interest for specific days and times in the survey and we will confirm a time-slot when we have finalised the term. We have classes for ages 3.5 to adult – further information on specific classes and optional extras in the surveys. Alternatively send us an email at theatreschool.bettyannnorton@gmail.com
3.5 years to Teenage: https://www.surveymonkey.com/r/QTYLZ73
Adult: https://www.surveymonkey.com/r/2GDXHFZ