Our annual children’s acting showcase is an opportunity for our Junior and Teen students to present the pieces that they think are the best for friends, family and fellow students. It is fondly called ‘Mixed Bag’ because you never know what you will see!

Each class presented their group performance pieces. These including Short Plays, Group Poems and sometimes group mime and improvisations. Students then had the option of selecting one or two of their solo pieces from throughout the year that they thought they really excelled at! These could be competition pieces, selections prepared for speech and drama exams or even original writings practiced for fun!

We were delighted to see so many children jumped at the opportunity to present their solo work at this year’s children’s acting showcase.

Having not performed in public in over two years, we were concerned that confidence levels may have been impacted. We thought students wouldn’t be as enthusiastic about performing solo on stage. Boy were we wrong! Every single student chose to get up and perform a solo piece. We offered the opportunity to perform multiple solo pieces. Well, we eventually had to limit how many pieces each child could perform. Many of them were so excited to show off their full repertoire! The atmosphere was truly electric.

It warmed my heart to see such passion from young performers. The last two years were difficult for them. I think the toll on creative children was under estimated. When sports was eventually allowed to continue, creative arts were still put on hold. We are so grateful that we had the resources to reduce class sizes and move to zoom so that our young players could still get their weekly dose of creativity. Seeing the children each jumping to perform next at Mixed Bag highlighted to us that all the challenges of online teaching were worth it and that our mission of creating a lifelong love for the literary and performing arts is a mission worth safeguarding.

Looking to the future

If you would like your child or teen to perform in next years children’s acting showcase, consider joining one of our speech and drama classes. We have weekly classes in Rathmines and Dun Laoghaire. From August 2022, we will have weekly classes in Taney (Dundrum). This is a new venue we are using for the first time. 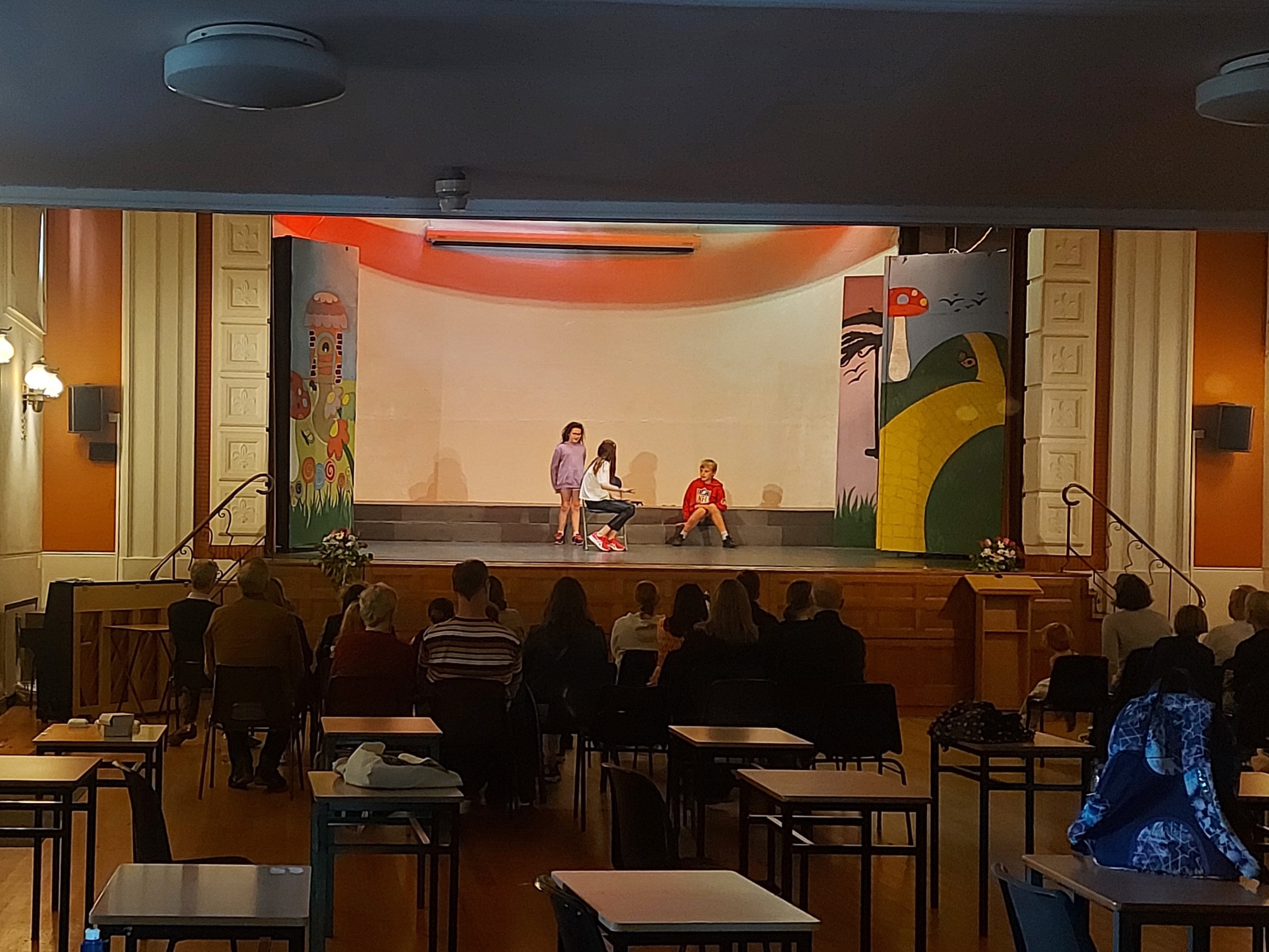 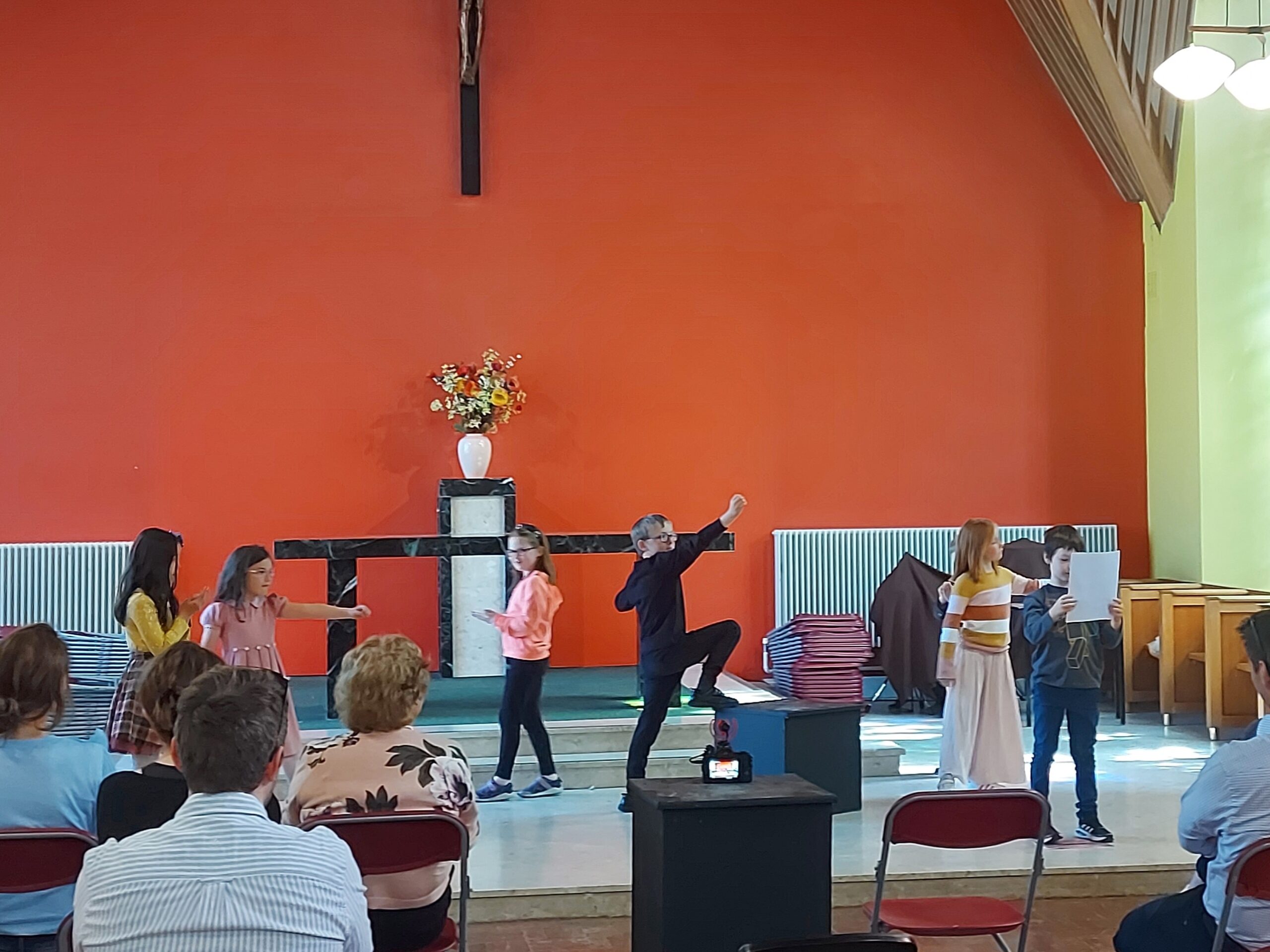