Dublin born actor Sir Michael Gambon joined the National Theatre under the artistic directorship of Sir Laurence Olivier. He has regularly appeared at the Royal National Theatre and the RSC. Roles include King Lear, Othello, Mark Anthony and Volpone. Movie fans will be more than familiar with his role of Dumbledore in the Harry Potter films. Betty Ann Norton Theatre School are proud to have Sir Michael as their patron. 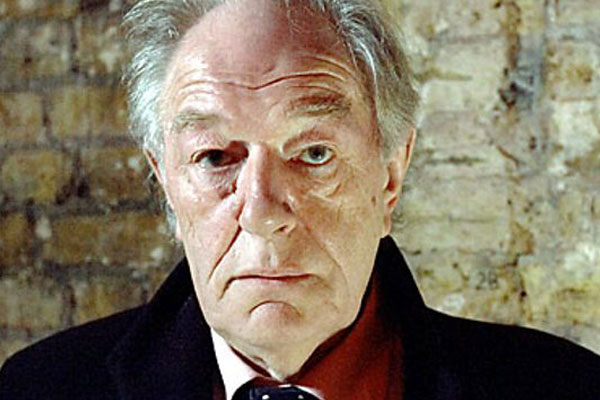 Jim Norton has a huge body of work to his name including reading the complete works of James Joyce for Naxos Audio Books. He won the Olivier Award for “The Seafarer” by Conor MacPherson in 2007 and the Tony Award for the same play on Broadway. And of course he is well known for his role of Bishop Brennan in “Father Ted”. Jim has appeared in the movie “Water for Elephants” in California, this movie also stars Robert Pattinson (Twilight Saga) and Reese Witherspoon. His latest works are Polonius, in “Hamlet”, and “The Crucible” on Broadway with Saoirse Ronan. 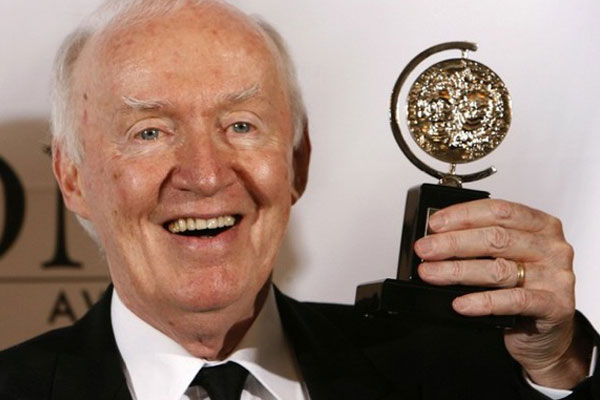 SOME PAST STUDENTS OF THE SCHOOL

Betty Ann has taught many people who are now famous in various areas of the Arts and Business. She has adjudicated all over Ireland and Britain. She loves teaching and her passion shows in her work and the results achieved by her students.