moreWe run a casting agency for kids. From time to time, casting agents get in touch in search of talent for television, film, theatre and commercial work. If the role suits your child, we will put them forward for consideration and act as their agent. We offer a full talent agency service for all of our students. This includes having professional headshots taken and helping to develop student’s performance CVs and showreels.

We organise casting workshops throughout term-time and during midterm courses with professional actors on audition technique, self-taping, accents, and improvisations etc.

1-1 coaching is available in preparation for castings, as well as auditions for conservatoires and for university courses such as the Lir Academy, Gaiety School of Acting, TUD Conservatoire, RADA etc.

When it comes to castings, we can arrange chaperones to accompany your child to in-person auditions and shoots as needed. We will handle all of the interactions with casting directors, contract negotiations, child licensing etc. to make the process easier and to ensure you or your child’s best interests are taken care of.

It is free for students to be part of the agency and to be put forward for jobs. Up to 10% may be charged on fees received by students to cover the admin required during any booked jobs. Remember, never sign up to an agent or an audition that charges an up front fee! Reputable agencies charge between 10 and 20% only on income earned.

Students in our casting agency for kids have worked on podcasts, children’s animations, TV series, featured and extra roles in films as well as a variety of commercial advertisements. In 2022,  6 students featured in podcasts, one student record a pilot episode of a children’s animation, one student was booked for a commercial advert, one student recorded a new radio play and another landed the lead role in a short film! This month, two girls have been cast as Gretl in a local production of The Sound of Music, four students cast in Toy Show The Musical, and two more students have filmed for an upcoming television series. It has been a busy few weeks!

Students from the School have performed with:

and numerous films and television series such as The Tudors and The Vikings. 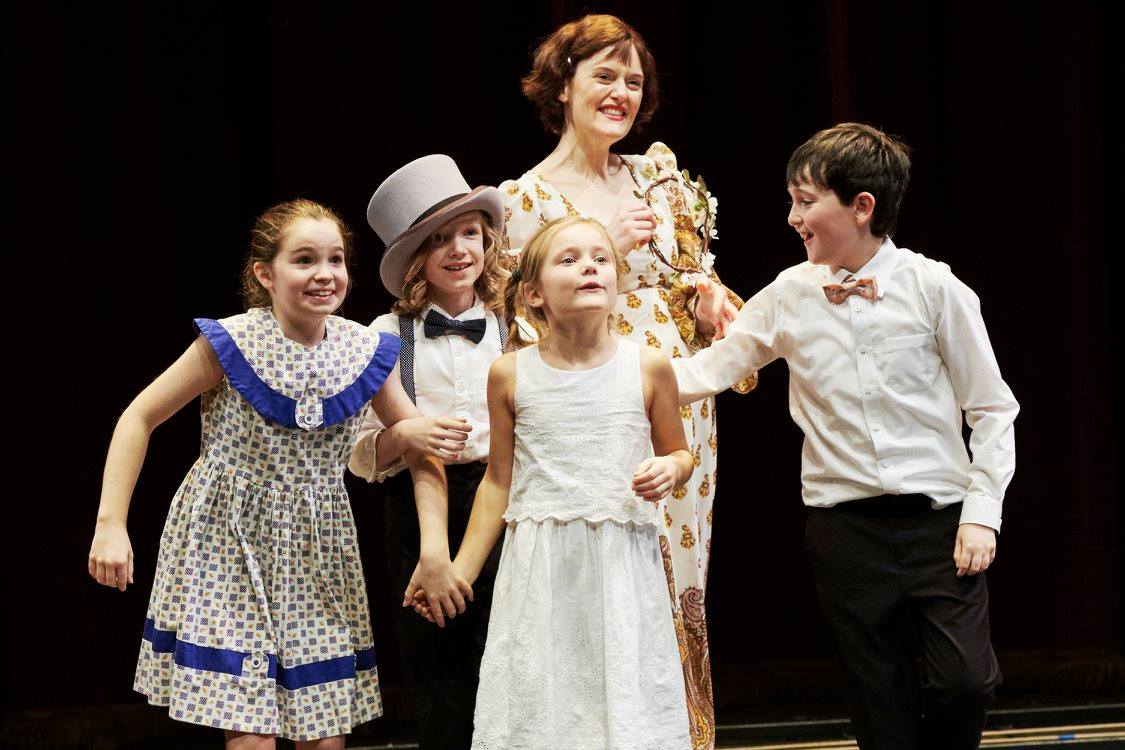 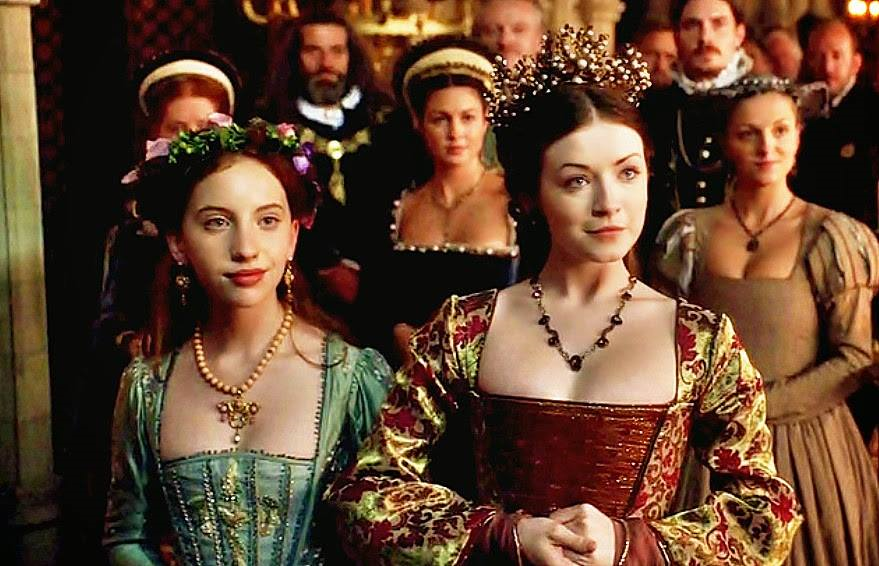 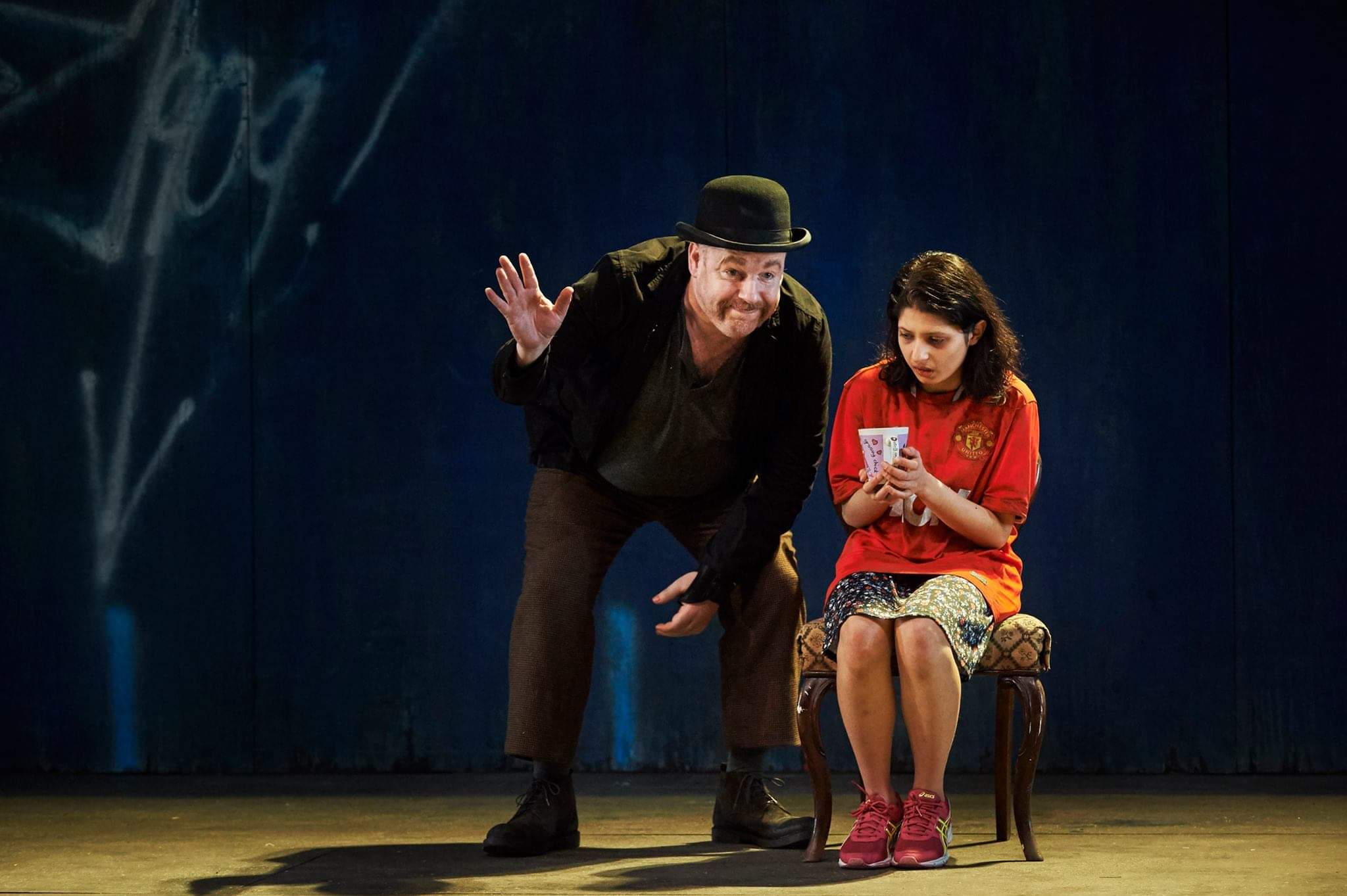 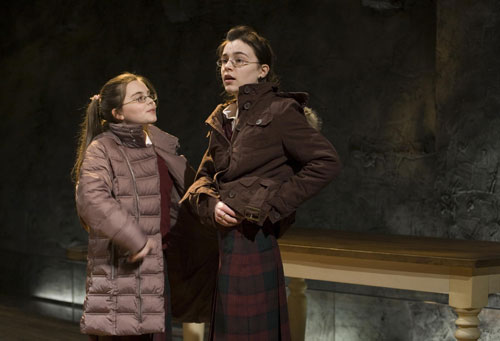 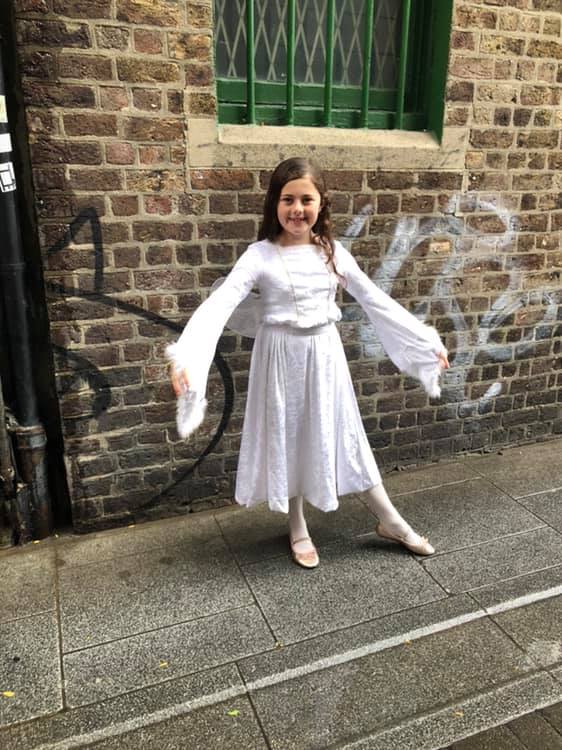 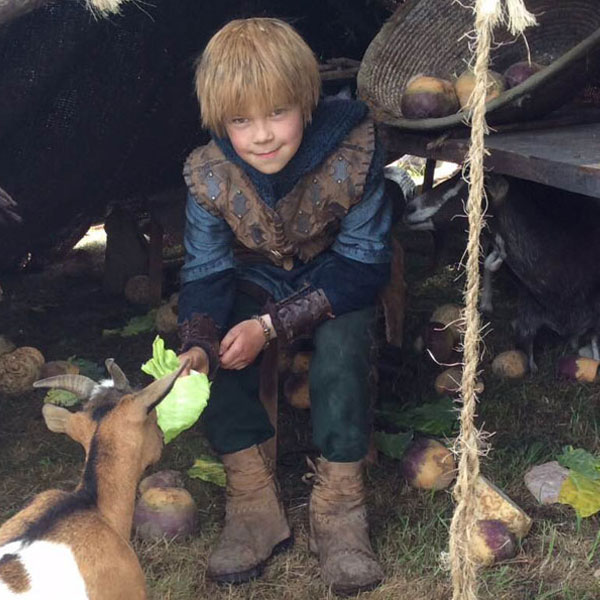